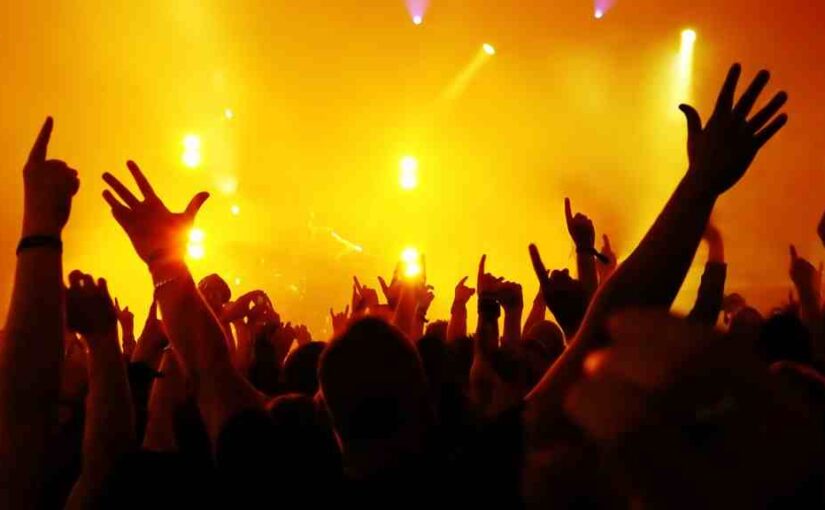 The various military branches of our government expect that their members will perform their duties. The Army’s duty is to follow orders, not originate them. The chain of command reaches up to the generals and admirals themselves, as even they are ultimately under the command of this country’s “Commander-and-Chief,”. Duty is paramount, no matter what the soldier’s rank. A similar situation exists for the Christian.
The book of Hebrews forcefully reminds Christians that our relationship to God in Christ is far better than any which existed in the Old Testament. On that basis, the writer does not hesitate to challenge Christians in the closing verses of the book. These concluding words, abrupt in tone and pointed in comment, call believers to perform their Christian duties before God.

1. It is the duty of a Christian to endure hardness as a good soldier

“Endure hardship with us like a good soldier of Christ Jesus. No one serving as a soldier gets involved in civilian affairs – he wants to please his commanding officer.” – 2 Tm 2:3,4

A Christian’s struggles are struggles of war, not a physical war but a spiritual war. Ephesians 6:12 says “For our struggle is not against flesh and blood, but against the rulers, against the authorities, against the powers of this dark world and against the spiritual forces of evil in the heavenly realms.” (Eph. 6:12) None of the battles that we are called to fight can ever be won without enduring persecution. Both, the soldier that has just been recruited into the army and the one who is now in training can say they are soldiers, but its only on the battlefield where it will be revealed what kind of soldiers they are.

2. It is the Christian duty to compete as an athlete

“Similarly, if anyone competes as an athlete, he does not receive the victor’s crown unless he competes according to the rules.” – 2 Tm 2:5

To receive a crown at the end of this race, you must follow the rules and the rules are clear: you must deny yourself. You cannot submit to the flesh whenever temptation comes your way, instead you must submit to the Spirit and resist temptation because that is part of being Christ’s disciple. When trials and tribulations weigh the disciple down with much pain he must endeavour to continue onward. In comparison to sin, the weight of the cross is an easy yoke and a light burden. As he suffered, we suffer, and like the apostles we rejoice because we are counted worthy to suffer for his name.

3. It is the Christian duty to be hardworking like the farmer

“The hardworking farmer should be the first to receive a share of the crops.” – 2 Tm 2:6

All three of these professions have one common characteristic:endurance. The farmer works hard, patiently tilling the soil and sowing his seed, and day after day carefully watching over his garden protecting it from insects, animals, and if possible, the weather. We must work before we rest, we must sow before we reap,we must work in the garden before we receive the harvest. Timothy was being reminded that if he wanted the crown as Paul did, he must be willing to endure hardship. All of our rewards and treasures that are laid up in heaven are not given freely. Crowns are not earned,but those crowns and treasures that will be received once we get to the judgement seat of Christ (2 Cor 5:10) have been earned through our faithful labour and patient endurance for the Lord. He records all things- every idle word (Mt 12:36) is written down and will be repeated back to you someday.

Apostle Paul makes it clear in this triple picture that not every soldier wins his commander’s applause, but only the veteran who devotes himself heart and soul to his profession being forever faithful; not every athlete wins the crown or prize, but only the one who trains with painful care; not everyone whop lows the ground gathers will gather the earth’s fruits, but only the patient worker will. It is the same for the Christian. It is not enough to say we are Christians, or even to wish to be of the brotherhood of Christ. Men must really live the life of Christ we our love for. We are doers of the word and not hearers only. 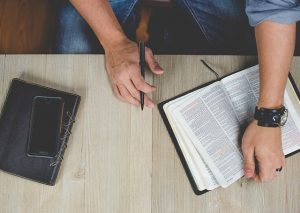